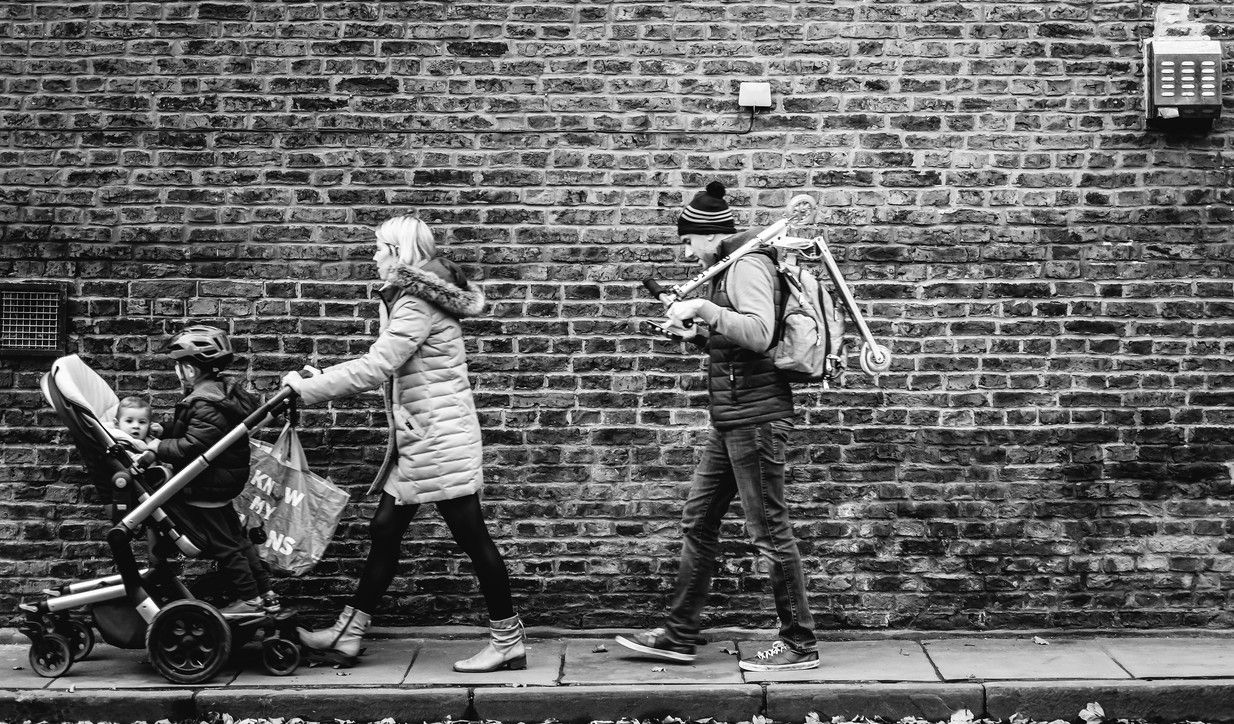 That of the international migration it is an ever increasing phenomenon and in which women they play an increasing role. It therefore becomes of great importance to understand their role both in the causes and consequences of migration, especially if one of the most demanding existential stages for women from a physical, psychic and cultural point of view is observed more closely: maternity.

Mothers who leave their children at home to go to work "in the north of the world", in Europe or in the United States; young brides who thanks to family reunification they begin their migrant lives with the plan to become mothers in the land where their husbands have already settled. Women who face migration with minor children, or still professionals who migrate for economic reasons and who decide to have children in their new land of adoption as a life project.

Le difficulties are many and different in each of these cases, since in addition to the uncertainties and problems at the individual level of new life abroad, a whole series of perinatal health related to pregnancy, childbirth, puerperium, newborn care, and so on.

The care and theeducation of the child are closely related to belonging culture, and finding oneself raising a child far from cultural references and from the friends and family network of origin can cause great questions and insecurities.

It is also necessary to recognize how continuous exist within the same culture ambivalences in which to extricate oneself, which presuppose one identity redefinition on the part of the mother, who has to deal with a new self in the making and at the same time contribute to the birth and growth of her child's self.

In a short pilot study conducted with migrant mothers coming from and residing in different countries, there are some problem areas highlighted by the interviewees:

According to Yomaira, Puerto Rican emigrated to Texas and Luca's mother, 8 months, the biggest difficulties consisted in “new role required by motherhood. The addiction that everyone talks about but that nobody really knows until you live firsthand. Having to interpret the need for a person who depends on you 100% and the insecurities that derive from it because everything is new. "

"Another difficulty was thenursing and social fault around the concept of not "be able" to give your child what he needs according to society ... [...] Understanding that a newborn can feed symbolically on many other things and experiences has been a great learning ".

For Andrea, a Hungarian living in London and Kristoff 's mother, 7 months, one of the greatest complexities lies in the manage the routine everyday. "I try to organize a daily routine, but I find it really difficult to balance everything. And then sleep, when I finally fall asleep he wakes up and sometimes until 3-4 in the morning."

As pointed out by Alessandra, an Italian who emigrated to Spain and mother of Thiago and Syria, the greatest difficulty was that of " don't have my family here with me, I was forced to send both children to kindergarten very soon ... when the children are sick and you don't know how to do it because you have to go to work [...] I thought ahhh if my mother had been here! Although this experience has made me stronger and understand that a mother can do everything. "

These preliminary data can be summarized in two main points:

An aspect to highlight therefore is the attention needed both of mothers and also and especially of migrant mothers throughout the perinatal period, bearing in mind that the latter add to the obstacles common to all mothers, also other problematic dimensions such as access to services, language, knowledge of the territory and presence of a network.

* Notes on the author:
Valeria Giannuzzi is Clinical Psychologist and PhD in Social Sciences with Specialization in Migratory Studies. He is one of the founding members of Psy + Onlus, with which he currently collaborates remotely. He lives in London and deals with the integration of international migrants. His latest research with the Bangladesh community focuses on the migration project and integration strategies in the contexts of Rome and London.

** Note: the interview data are part of a pilot study currently underway conducted by the author of the text. For more information write to This email address is being protected from spambots. You need JavaScript enabled to view it.