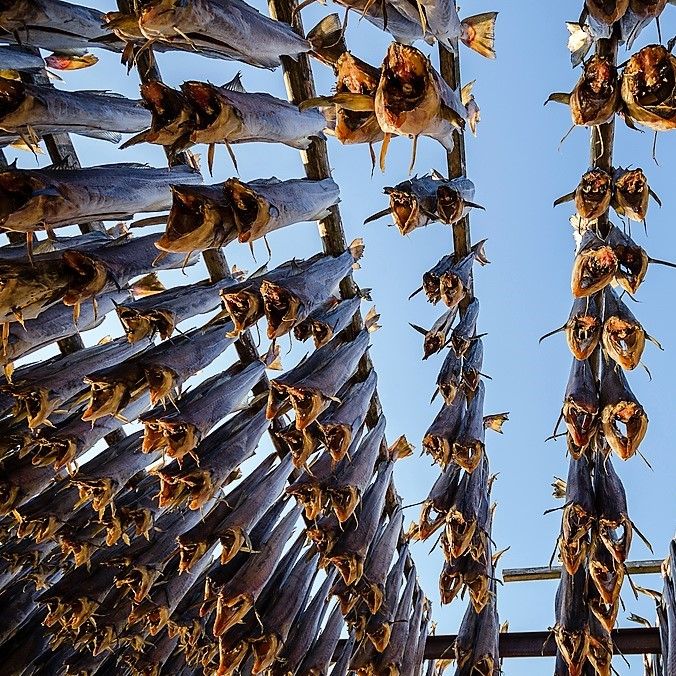 That of Security Decree it is a hot topic. Sharply criticized by a broad front ranging from opposition to humanitarian associations, it was judged unconstitutional by the associations of legal studies, economically disadvantageous for the country system, unworkable with respect to the expected economic coverage.

The "luck" of the tragedy: the traumatic paradox of the asylum seeker

In these great times migration, there is a lot of talk about landings, numbers, money spent onwelcome. Too little is said about their stories, the reason that drove them to come here and the drama that they bring in once they arrive. This drama is in turn the only tool for obtaining international protection recognition in our country. The deeper, more serious and tragic this drama, the more likely it is that their application will be accepted. 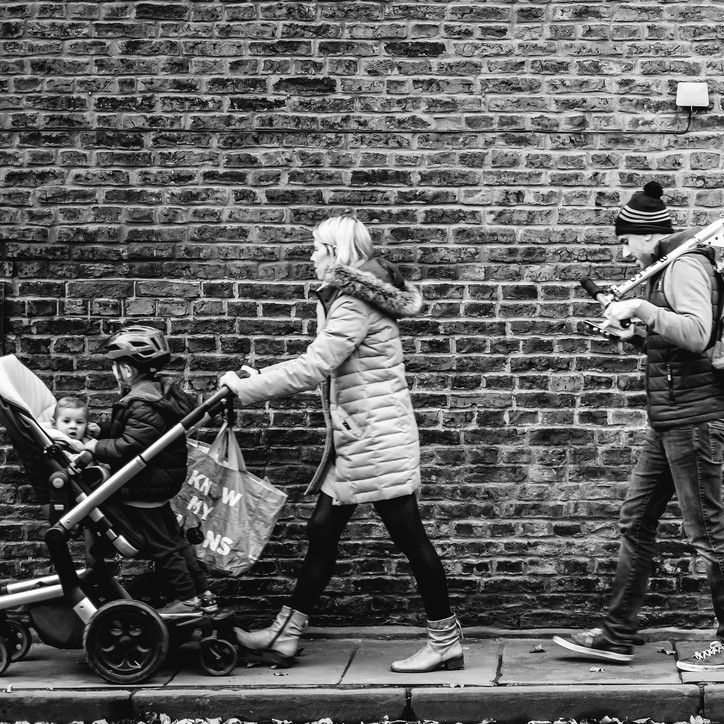 Migrants and resilience: the art of navigating streams

Psychoanalyst Cyrulnik Boris defines the Resilience like "the art of navigating streams", a difficult and demanding but not solitary navigation because it is related to the external environment.

In psychology, the Resilience it is configured as a process of mutation that allows hostilities to be transformed into opportunities for renewal and to structure alternative paths, avoiding or canceling those that have become impracticable and enemy. Resilience to adverse situations therefore depends on a cumulative and interactive combination of risk factors e protective factors genetic, personal and environmental.

Slow down: a possible anti-fear vaccine 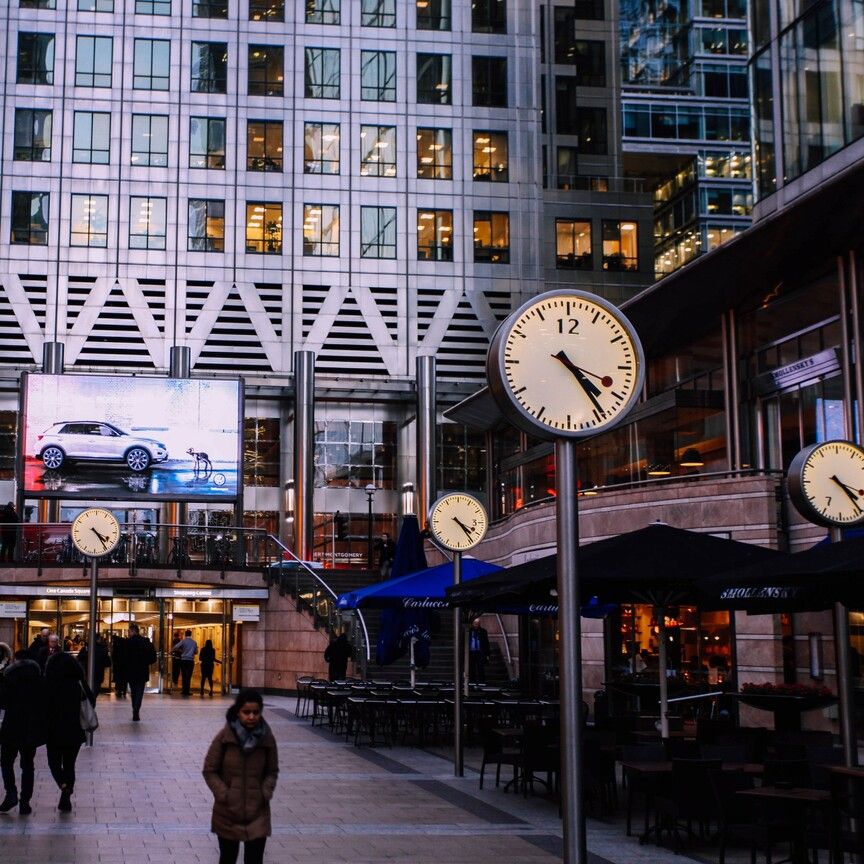 Is there a relationship between always running and fear of foreigners? Is there something in the lifestyles of complex societies that, from the point of view of emotional and relational well-being, rather than making us evolve, risks pushing us into a dimension of closure and isolation?