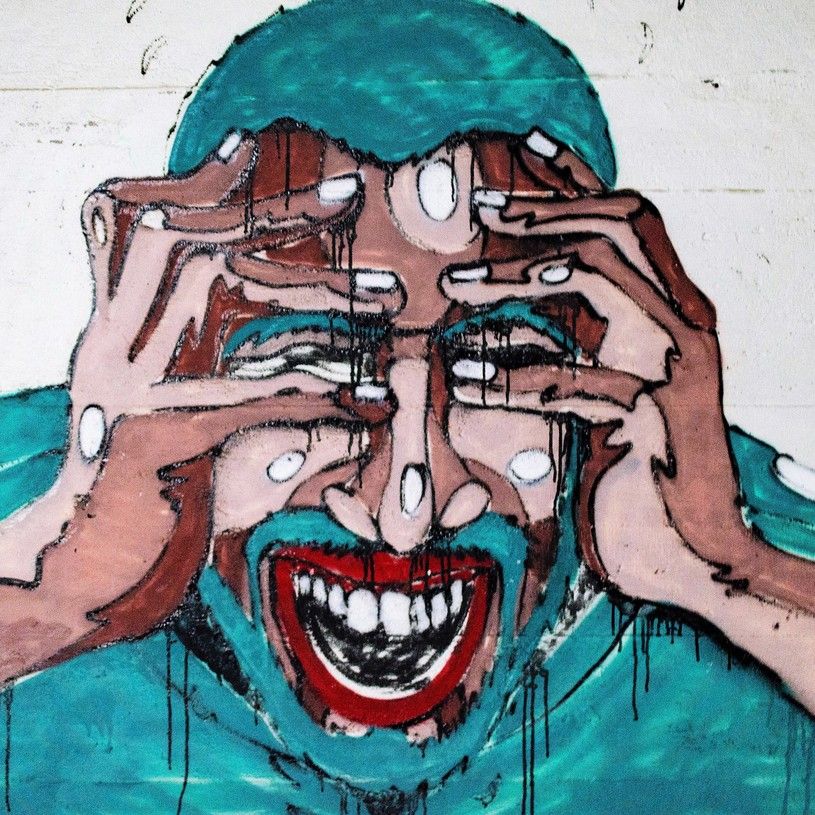 L'anxietyin its various manifestations it is a very common emotional state that affects a large part of human experience. In some cases it can take the form of "afraid of being afraid”, In the absence of a concrete danger, faced with a situation that does not present a real danger but which represents a threat to adaptation and / or survival.

The Clinical Counseling Center supervised by PsyPlus ETS was created with the aim of offering professional services in the field of psychology, psychotherapy and psychiatry, at low cost.After an analysis of the contexts of prevention and promotion of psychological well-being in the area, we considered it useful and necessary to set up a multidisciplinary team of professionals with previous experience in the public and private sectors in order to offer specialist consultancy at low costs for anyone who needs it.

To date, the request for access to psychological "cures" is only partially satisfied due to the few resources available to local services. The offer of the private sector, on the other hand, although rich and varied, is not economically affordable for everyone. Offering a solidarity service, capable of guaranteeing highly professional services at reduced rates, is therefore the mission of the Clinical Psychological Consultancy Center.
Access to the service is by reservation, by calling the toll-free number 800.91.04.89

In addition to psychological support and psychotherapy services, the clinical center offers the possibility of using professionals in the field of:
The team of the Clinical Psychological Counseling Center is made up of therapists who come from different training paths and who have gained significant experience in heterogeneous areas of the subject. Psy + Onlus carries out a supervisory function of the team, promoting the implementation of good practices and the integration of various approaches, also through experiences of continuous training of therapists.

THE THERAPEUTES OF THE CENTER OF ROME

THE THERAPEUTES OF THE CENTER OF PESCARA

The Psy Plus Clinical Consulting Center organizes at its own See of Rome dating of Mindfulness Weekly.

For information click on the following link: Mindfulness dating brochure

Eating disorders: when the body becomes an enemy 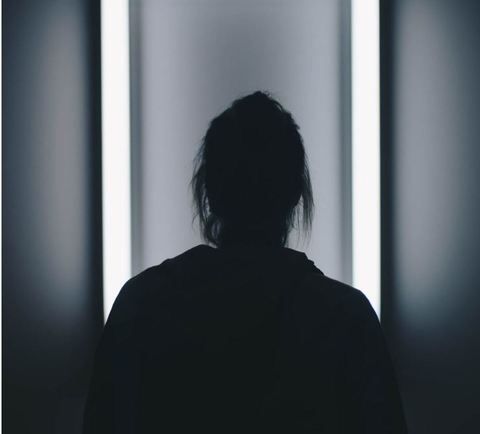 I Food disorders they affect an ever increasing number of people, especially young adolescent girls. They are disorders that occur in the area of ​​nutrition and have in common a violent attack on the body and on the needs of nutrition and relationships. In severe cases, hospitalization and even death can occur.

EMDR: the desensitization and reprogramming technique through eye movements

Trauma and psychic wounds: the function of the therapeutic relationship 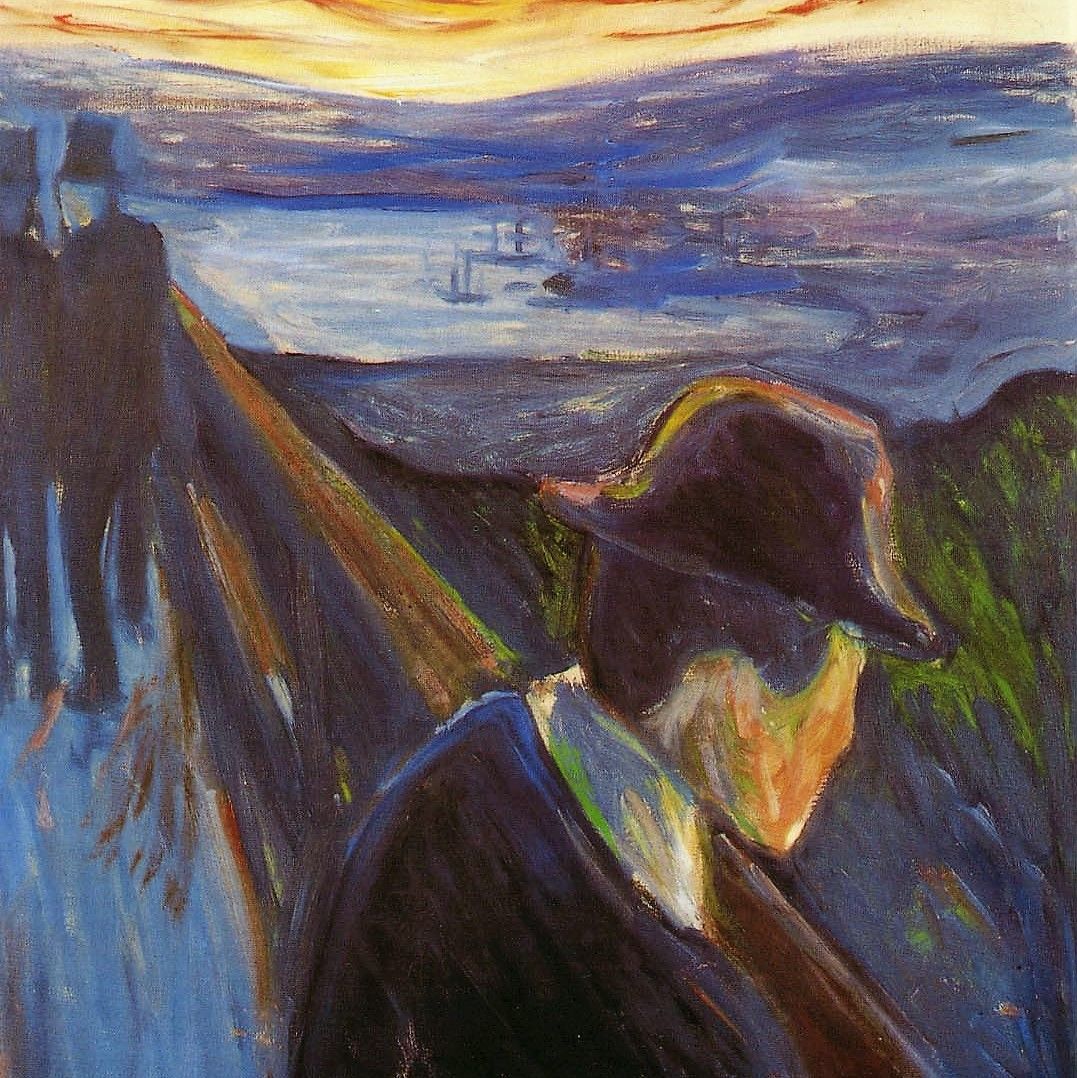 The word "trauma" comes from the Greek τραῦμα, which means < >, < >. In organic medicine it indicates a tissue injury. As early as 1920, Freud used the term in a metaphorical sense to emphasize the fact that the mind can be pierced and wound from events.

In this sense the trauma it is an attack on thought that cools and blocks emotions, placing the individual in front of a feeling of total impotence.

After Rome, too Pescara will host PsyPlus. The new Abruzzo headquarters will see the Clinical Consultancy Center as the first of a series of projects designed specifically to respond to the specific needs of the area. With this activity, in particular, it is intended to facilitate access to psychology services e psychotherapy of high professionalism also to people who have a disadvantaged socio-economic condition, thanks to sustainable rates. The team is made up of psychologists and psychotherapists, PsyPlus members from Pescara.
The psychological services provided at the Clinical Counseling Center are manifold and range from individual psychotherapy to that couple and family, From taking charge of minors to the psychodiagnostic evaluation.
Access to the service is possible by calling toll free number 800.91.04.89. For more information visit the section of Clinical Consulting CenterPsyPlus.
The appointment for the inauguration is for Saturday July 6 at 18:00, in via Passolanciano n. 3 in Pescara.