"GRISCIA: A TERRITORY THAT TELLS ITSELF"

Almost two years after the earthquakewhich hit central Italy,Psy + Onlus e InterSos, With the collaboration of Pomerium Onlus,they made a video documentaryperrecount how the food and wine tradition has helped to restore hope to people.

The Clinical Counseling Center supervised by PsyPlus ETS was created with the aim of offering professional services in the field of psychology, psychotherapy and psychiatry, at low cost.After an analysis of the contexts of prevention and promotion of psychological well-being in the area, we considered it useful and necessary to set up a multidisciplinary team of professionals with previous experience in the public and private sectors in order to offer specialist consultancy at low costs for anyone who needs it.

To date, the request for access to psychological "cures" is only partially satisfied due to the few resources available to local services. The offer of the private sector, on the other hand, although rich and varied, is not economically affordable for everyone. Offering a solidarity service, capable of guaranteeing highly professional services at reduced rates, is therefore the mission of the Clinical Psychological Consultancy Center.
Access to the service is by reservation, by calling the toll-free number 800.91.04.89

In addition to psychological support and psychotherapy services, the clinical center offers the possibility of using professionals in the field of:
The team of the Clinical Psychological Counseling Center is made up of therapists who come from different training paths and who have gained significant experience in heterogeneous areas of the subject. Psy + Onlus carries out a supervisory function of the team, promoting the implementation of good practices and the integration of various approaches, also through experiences of continuous training of therapists.

THE THERAPEUTES OF THE CENTER OF ROME

THE THERAPEUTES OF THE CENTER OF PESCARA

The Psy Plus Clinical Consulting Center organizes at its own See of Rome dating of Mindfulness Weekly.

For information click on the following link: Mindfulness dating brochure

Spectators of a world that exalts individuality: the narcissistic society 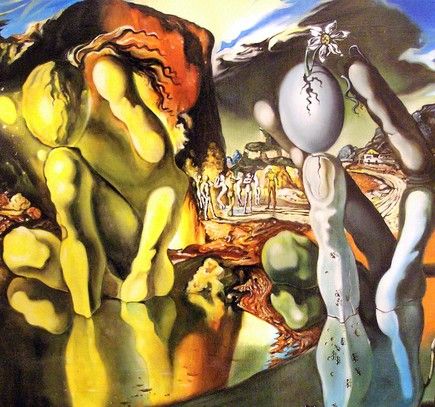 "When wealth occupies a higher position than wisdom, when fame is more admired than dignity and when success is more important than self-respect, it means that culture itself overestimates the image and must be considered narcissistic". (Lowen TO.)

The term narcissism has now become part of the common lexicon, has become a hashtag, often acts as a frame for descriptions of successful businesses in the various areas of daily life and seems almost a patented term to describe our time.

Gender stereotypes and female leadership: the paradox of the "Iron Lady" 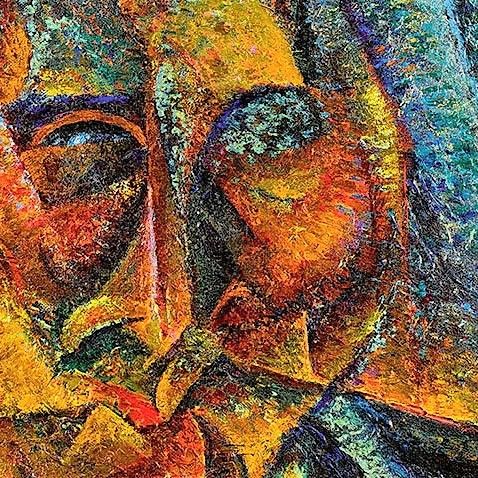 Despite the female gender has made great strides in the world of work in recent years, several issues remain open, issues that mainly concern the disparity of treatment between men and women within the working contexts.

On June 16, 2018, the "Let's reconstruct people" project ended with the "Festa dell'Arrivederci" in the Accumoli sports field, where it all started on August 25, 2016, after the earthquake in central Italy had upset the local communities . Since then there has been work, projects, effort but above all the construction of a special relationship with a wounded but tenacious and resilient community. From the psychological first aid intervention in the field set up by the Civil Protection in Accumoli, to the listening, orientation and support activities provided in San Benedetto del Tronto, to the subsequent accompaniment of the beneficiaries in the places of origin of Accumoli and Amatrice, we have continuously offered psychological counseling, psycho-pedagogical and community empowerment services, also taking care of the little ones with artistic-expressive workshops and summer camps.