Of stigmas and stings 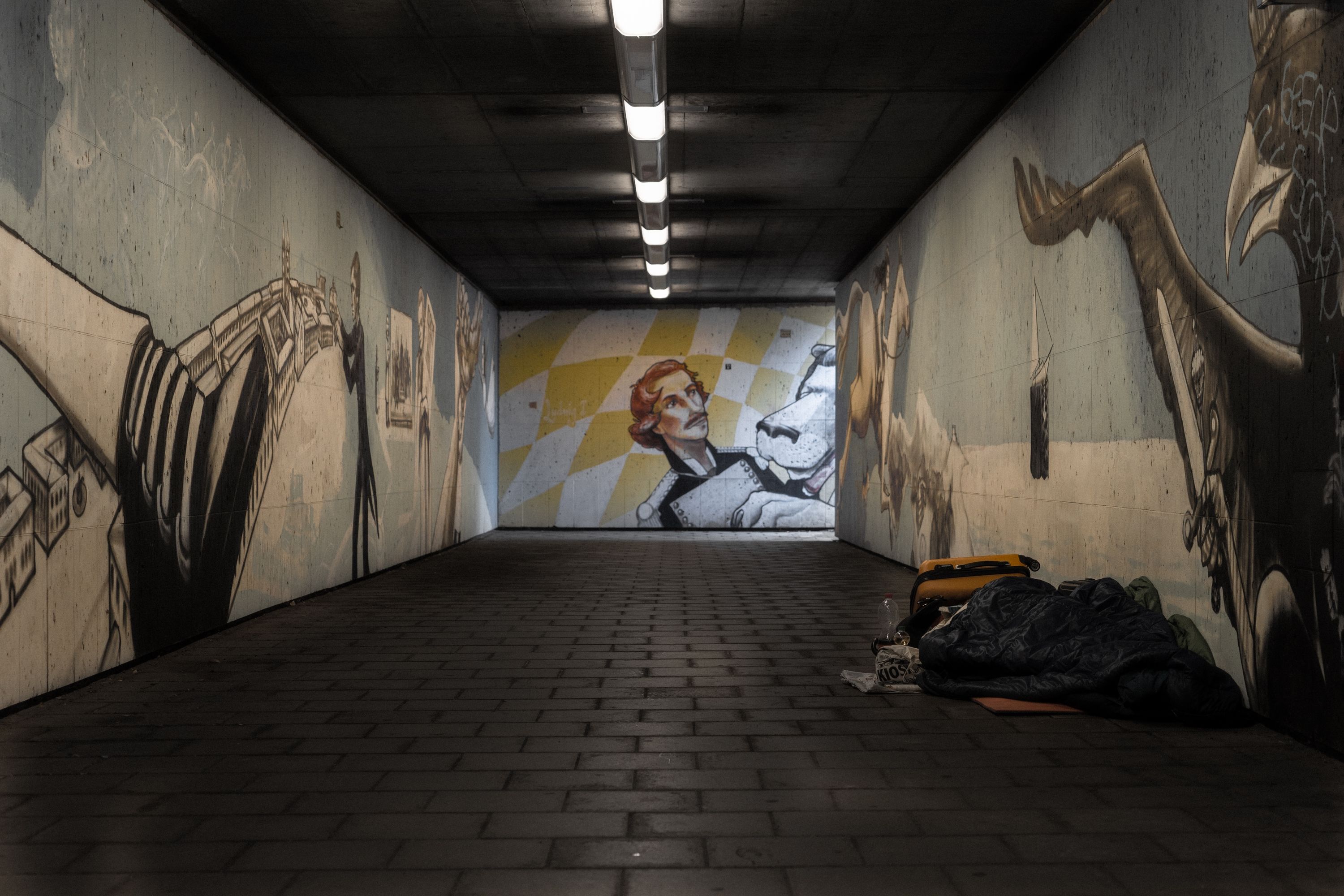 And i brands they are the ones we often put on certain stories as well as on people. Especially if they have something that we fear may belong to us and from which we feel the urge to distance ourselves.

In the panorama of pathological addictions, gambling has overwhelmingly taken place in the last decade and today in Italy we are experiencing a real emergency in terms of the number of cases and the variety of forms of manifestation of the phenomenon. From 2007 to today the Orthos project, directed by Riccardo Zebetto, welcomed about 400 players from all over Italy, Switzerland, Croatia, France and England to short residential intensive psychotherapy treatment. The majority of them come from the Tuscany region, which with its foresight has financed the intervention for its citizens, thus limiting the damage that is produced in the social fabric to which they belong.

Project financed by the Lazio Region for the prevention of the risks deriving from pathological gambling, through targeted activities, pursuant to LR 5/13 - Deliberation of the Regional Council n. 314/2014

Psy +Onlus participates, in partnership with Coop. Soc. Parsec, Auser Association and Coop. Soc. Il Cammino, to the project to prevent risks deriving from pathological gambling financed by the Lazio Region called LIG - Lazioingioco.
The offer of games of chance in Italy has shown an exponential growth in the last decade, coming to constitute a visible and characterizing presence on our territory; what was once an activity intended for a restricted sector of the population, which frequented casinos or the so-called "gambling dens", today is offered daily, 24 hours a day, to new sectors of the population (for example women, minors, pensioners) .