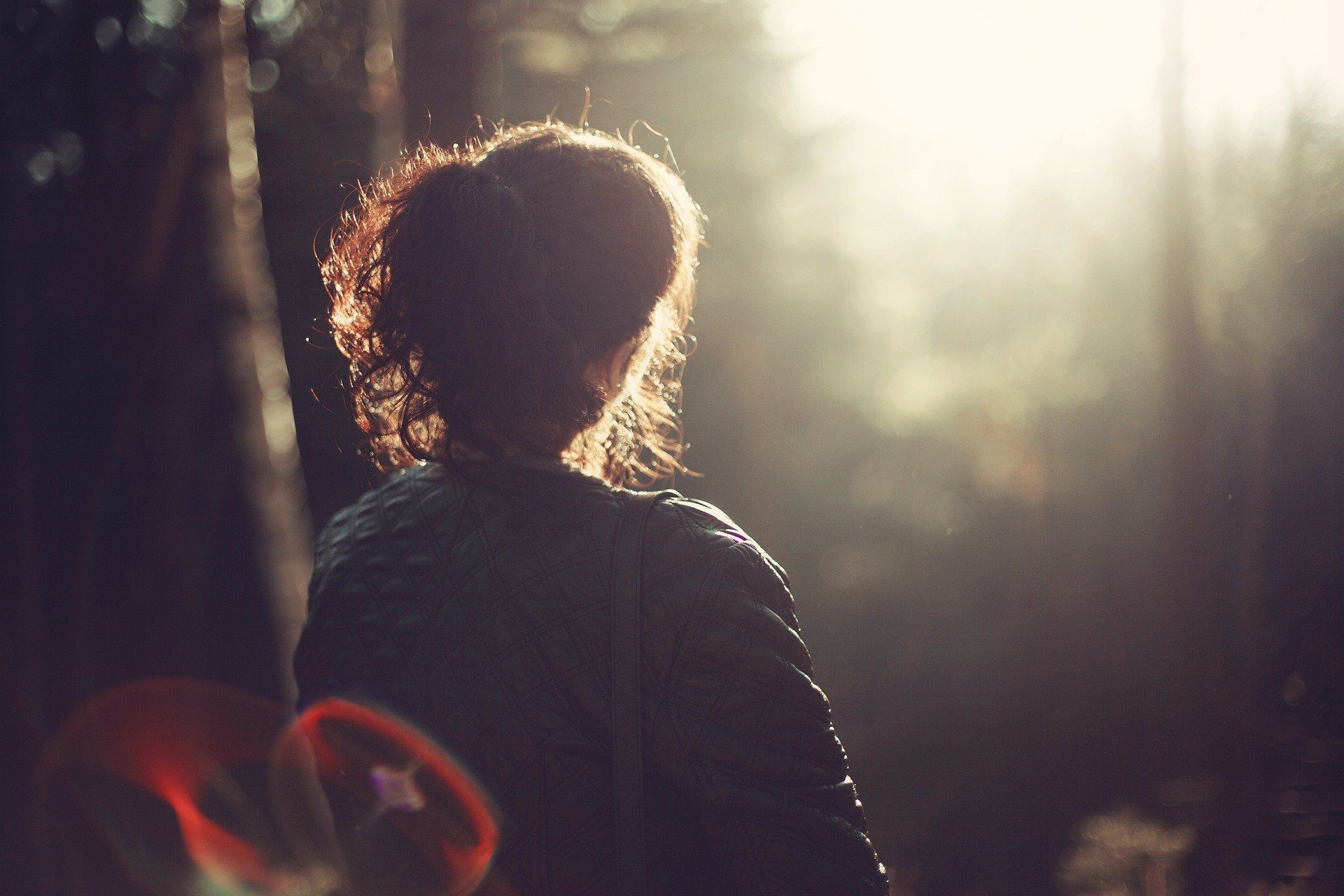 A mind è ecologica when it gives value to the relationship with other living beings with which it is in relationship and can be promoted with small daily gestures.

In "Towards a 'ecology of the mind"Gregory Bateson defined theecology of the mind like "A science thatand it still doesn't exist how corpus organic theory or knowledge "(Bateson, 1972, trad.it. p. 19) but which supports, from a cybernetic perspective, the systemic nature of man.

The term "ecology”Comes from the Greek οἶκος, (oikos, that is “house”, “environment”) and (from λόγος, logos, “discourse”, “study”) and indicates the branch of biology that studies the relationships between living beings and their environment and vice versa.

Definition of an ecological mind

You can then define one ecological mind like that subsystem that it emphasizes the relationship existing between itself and the other living beings with which it is related. According to this perspective, each of us is therefore closely connected with the ecosystem to which it belongs, overcoming the man-nature dualism. With cybernetic theory, the unity of evolutionary survival is not traced back to the single species, but to an extended mental unit, the “flexible organism-in-its-environment complex” (Bateson, 1972, trans. P. 491).

Bateson argued that "[...] the organism that destroys its environment destroys itself" (ibidem, 1972, trad.it. p. 491). The ongoing climate changes and the disturbing state of Antarctica communicate the evidence of the human impact perpetrated directly or indirectly, through attitudes of indifference, on the entire ecosystem. Remember that the environment constitutes the extension of ourselves, allows you to cultivate an ecological vision on a daily basis and develop greater awareness of oneself and one's context, as well as of more lifestyles sustainable.

A purpose to be extended also at the level social, where we are seeing manifestations of hatred which find expression in the form of language and actions, serious phenomena of discrimination, an unhealthy spread of bad information. This is comparable to a kind of “Pollution” of relationships with others and of social cohesion, which risks weakening the metasocial and metapsychic guarantors characterizing the psychological development of each person (Kaës, 2014). Possible consequences are experiences of loneliness and fear, phenomena of withdrawal and social exclusion, expressions of malaise and discomfort and which have costs in economic and social terms.

La sustainability of an ecological approach it is inherent in the same bonds and relationships that exist between us and our environment, the others, the community, the animals. Such awareness can be an important motivational factor to take care of oneself and one's context, thus establishing a virtuous circle.

A ecological vision is opposed to one of ego-logic type, self-centered and self-referring in a narcissistic way, without humility to the point of deceptively denying the existence and complexity of the links with what surrounds us and that sees us all in connection with each other.

A ecological mindset can be promoted and supported through a series of simple measures:

If the Batesonian assertion according to which there was not yet a "ecology of the mind”As a scientific approach with a well-defined theoretical corpus, it is equally true that now more than ever we need it.

Del Miglio, C. (1990). Ecology of the self: from perception to conceptualization of the self. Bollati Boringhieri.

Kaës, R. (2014). What resources does psychoanalysis have in the face of contemporary malaise. Proceedings of the Seminar of International Studies. University of Naples “Federico II.

** Notes on the author: Ilaria Truglia is a Psychologist, Psychotherapist and PhD in Psychology and Cognitive Science, Coordinator of the PsyPlus Onlus Communication Area. She carries out the freelance activity as a psychologist and psychotherapist mainly in the clinical field e is part of the team of psychotherapists of Psychological Clinical Counseling Center of Pescara.