Choices of a migrant parent - educating children as at home? 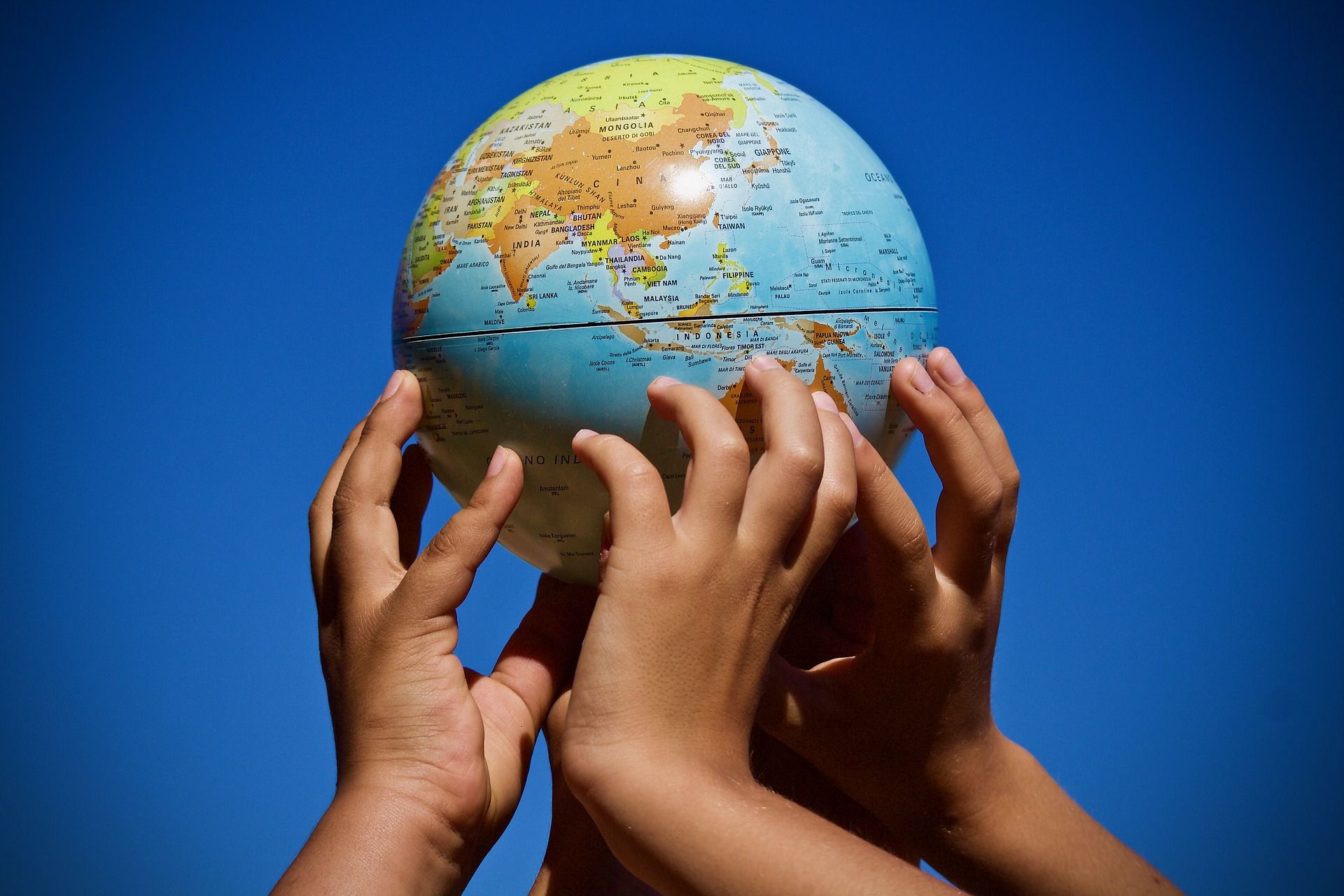 As discussed in a previous article in this blog, raising a child away from their home country it is a challenge that adds to the already extensive list of difficulties and revolutions that arise when becoming mothers or fathers. In this article we will talk about one of the most common dilemmas for a parent abroad: the educational choices.

Indeed, each culture has its own way of raising children. A new parent can experience being away from them in a traumatic way references of their own culture, feel isolated and uncertain about the choices to make, but can still find alternatives. This is the case, for example, of those who live in contact with migrant communities, small and large reproducers of the culture of origin where the new families find the classic references linked to religious affiliation, food or school education. There are many factors that can help or hinder migrant parents to reproduce certain practices in daily life with their children. Certainly, the development of communication and social media also play a fundamental role inonline interaction with extended family.

Social psychologist John Berry had speculated four ways of interacting with the host company, depending on the degree of interaction with the latter and how much it was decided to keep one's traditions. It outlined four profiles:

It has been noted, however, that these categories must be reduced to specific areas of social and private life rather than "labeling" migrants as a whole, as some families may be reluctant to take part in some practices of the country of immigration but prefer others and the other way around. A survey conducted with a group of migrant mothers in London between January and February 2020 confirms this second hypothesis. For example for Eva, from the Czech Republic, the English method of foster independence and having the possibility to place children in the nursery from the first months of life is very popular. In your country, maternity leave can last up to 4 years and the norm is that hardly any children go to school or nursery before the age of 2 or 3. On the other hand, while in your country there isvaccination requirement, this is not the case in the UK.

The theme of safety and health approach it is certainly one of the key points of the differences between the various countries. For Nina, a Bulgarian, the differences are positive, for example British doctors tend not to prescribe as many antibiotics to children as in her country, and people in general do not stuffs children in winter, a difference also found by Birgit, who comes from Germany. Both approve and prefer the arrangements used in the UK.

For Shanika, born and raised in Jamaica, living in London as a mother is particularly traumatic in relation to sense of community. In his country, he argues, everyone tends to take care of everyone's children, who do better and make families feel safer in general. Even Mide, a Nigerian, has the same feeling, "in my country I used to call everyone aunt or uncle only to discover that they were not my relatives, but I never felt the difference because they treated me as if they were".

As evidenced by these data, migrant parents are subjected to a dual role acquisition process e rules on parenting and childcare. Depending on their degree of maintenance of ties with the culture of origin, and access to the culture and customs of that of the country of adoption, they may find it more or less difficult to integrate approaches that are sometimes very different, but in no case is it possible to draw a clear line and place the choices in a single category. Perhaps this is the one wealth that every second generation child knows very well and that it is a fundamental part of his normality, knowing not to be “neither one nor the other”, but both cultures and all the others that he will embrace in his future. A very important challenge for parents who, if approached with awareness and openness, can give the whole family a healthy experience of diversity and self-construction.

* Notes on the author: Valeria Giannuzzi is Clinical Psychologist and PhD in Social Sciences with Specialization in Migratory Studies. He is one of the founding members of PsyPlus Onlus, with which he currently collaborates remotely. Founder and director of The Hug Support Group, she currently deals with mental health and parenting support for families in the multi-ethnic neighborhood of Barking, London.

** Thanks to the mothers interviewed for their availability.