I hate, misunderstandings and social networks 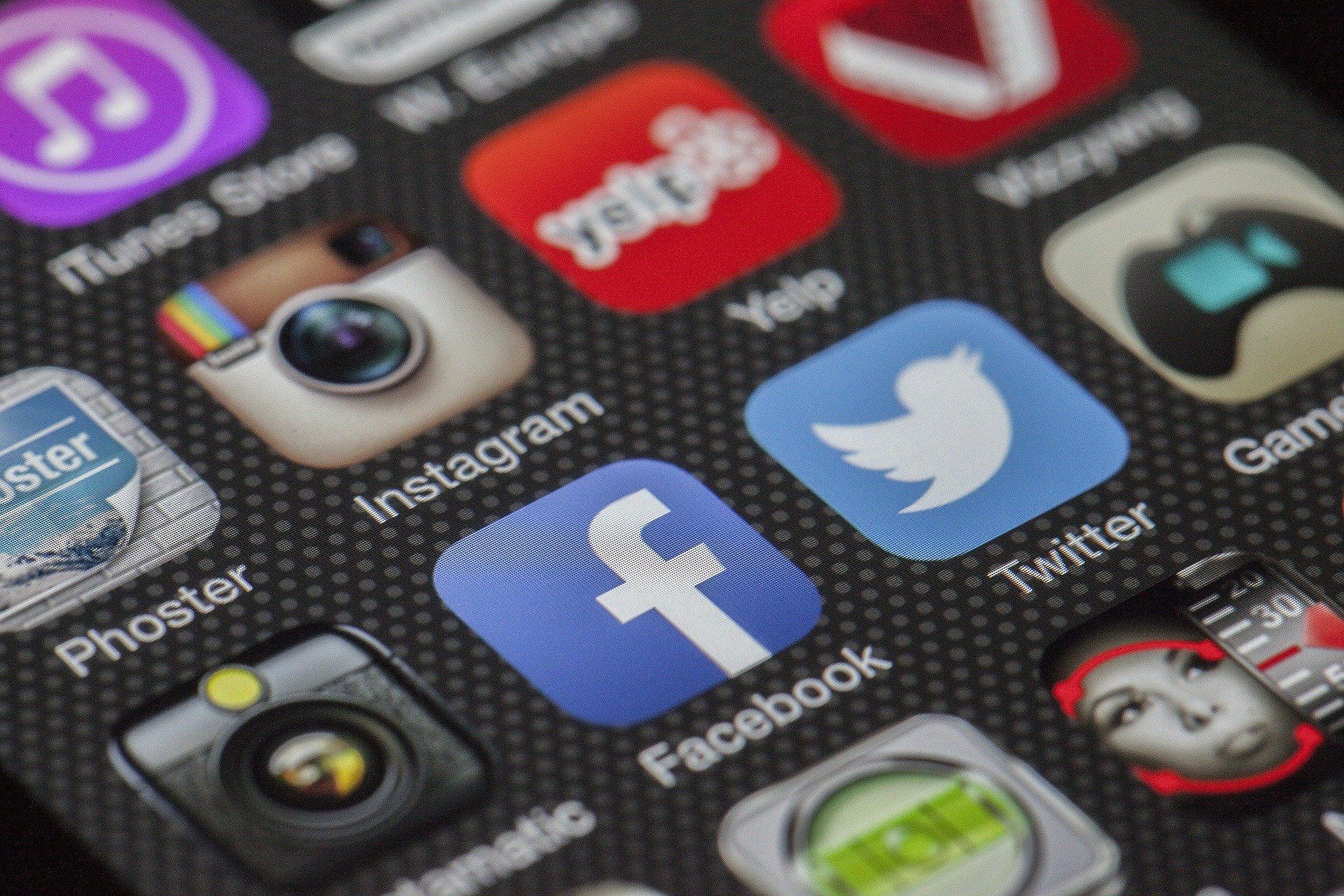 A simple comment to a Facebook post, born of a misunderstanding, offers the opportunity to reflect on the phenomenon of hatred on social networks from a psychological summit.

An image that screams

One morning in May, a few days after the end of the lockdown, I connect to Facebook to perpetuate the unhealthy illusion of understanding what is happening in the world.

Philip Bromberg is dead; Italians are increasingly in need of psychologists, but the government's revival maneuver will not allocate a euro to strengthen psychological services; washable masks, paid serological tests but perhaps not, suggestions on the correct behaviors to be adopted in phase two. In short, apart from the good Bromberg, nothing new. Instead Yes. Flowing absently, my eye falls on an image that screams. There is some text, it is a screenshot of a textual exchange, it is Facebook that quotes itself.

The image shows a status update published by a woman named Silvia Romano. This is not the Italian cooperative kidnapped by Al Shabaab militiamen and released after 18 months of captivity, but a case of homonymy. Through the message "I'm not that Silvia Romano !!!!!”, Silvia is keen to clarify a misunderstanding that, judging by the number of interactions, often occurred in the period of publication. A misunderstanding that, it is easy to imagine, must have made it the target of tens of thousands of keyboard haters, eager to express homophobic, racist, intolerant and above all unsolicited opinions, convinced to turn to Aisha (this is the name chosen by the volunteer of Africa Milele Onlus after her conversion to Islam). Tired of this malevolent storm, Silvia Romano writes to affirm her identity.

The comment shown a little below is only one of the 5386 left by other users, but I found it significant to the point of ignoring the contents of the other 5385. The hater on duty gives Silvia the egoist, guilty of having made to spend to the government of the money that could have been used for the Italians, only to satisfy his need for realization and moreover helping who knows who knows who lost corner of the globe. To those who followed the news at that time they will not seem like new words or arguments, but in my opinion there is something more. Leaving aside the typing errors, in addition to the fact that we are not so numerous, I personally find that it is the incipit to be explosive, that "Whether you are or not”That changes everything.

Of course, Facebook is too complex an entity for my analytical skills. In fact, it is not the medium I want to talk about, but the pure and simple gesture of which, however, Facebook constitutes context and instrument. And then, I wonder, could an act like this could have been done outside of a social network? I imagine possible scenarios.

If, oddly enough, the hater had met Aisha on the street, he would hardly have had the courage to tell her what he thought. If he had, he might have received an answer that, depending on the tone of the question and the predisposition of the woman's spirit, it could have been a gesture of annoyance, a compassionate look, an annoyed answer, an angry answer, a calm and detailed answer, or who knows how many others.

If the hater had reported his opinions at the table, with family or between work colleagues, in the showers of the gym or in line at the post office or wherever you want, the point is always the following: would get an answer. There would have been a communication, no matter what content and content, would perhaps have opened a debate, received an ovation, perhaps insults or beatings. In real life it is not possible to say something to someone without obtaining an answer or a silence full of meaning, it is the first axiom of communication. The sentence of the haterer, a content, would have found, in any context, a container. Bion (1970) indicated in the model container / content the condition for the development of psychic life. The unthinkable pain of the newborn, or of the patient being treated, is forcefully expelled; if and when he finds a container, mother or therapist, he is literate, made digestible, and returned in the form of material suitable to be able to constitute both a thought and the ability to think itself. When the relationship between content and container is of "mutual benefit and without mutual damage", growth occurs in both. There is an expansion both in breadth and in depth of thoughts and feelings derived from emotional experience, an increased tolerance to be in doubt, "without letting go of an agitated search for facts and reasons". Experience can take on new emotional meanings, and generate learning.

A message thrown into the void

In our case, this could not have happened. The message, a content full of hatred, judgment and ignorance, was launched in the interplanetary space, in the void of the social network, a non-place that pretends to be a container but which does not offer any containment. On the other hand, it is clear that this person does not care if his words will be read by Silvia Romano, Aisha or anyone else. He doesn't mind communicating, sending a message containing one or more meanings. He does not mind expressing concepts that can be read, and perhaps giving rise to reflections; what interests him is to evacuate, unload the bile, defecate the waste. He will have felt better, relieved of indigestible emotions and sensations but, as if he had undergone gastric lavage, he deprived himself of nourishment, of the possibility of developing a digestive system, of growing emotionally.

The keyboard hater feeds on a terrible but necessary solitude, he needs to deny the existence of the Other. His hatred without object allows him to escape the pain of growth.

* Notes on the author: Raffaele Di Cesare, Psychologist, Psychoanalytically oriented psychotherapist, EMDR therapist, ordinary member of PsyPlus Onlus. For years he has been involved in the psychology of migration in the Extraordinary Reception Centers in the province of Pescara. Conductor of Autogenic Training groups with Guided Visualizations, he currently deals with psychotherapy and psychological counseling as a freelancer in Pescara.