The body at the center of the Covid-19 speech 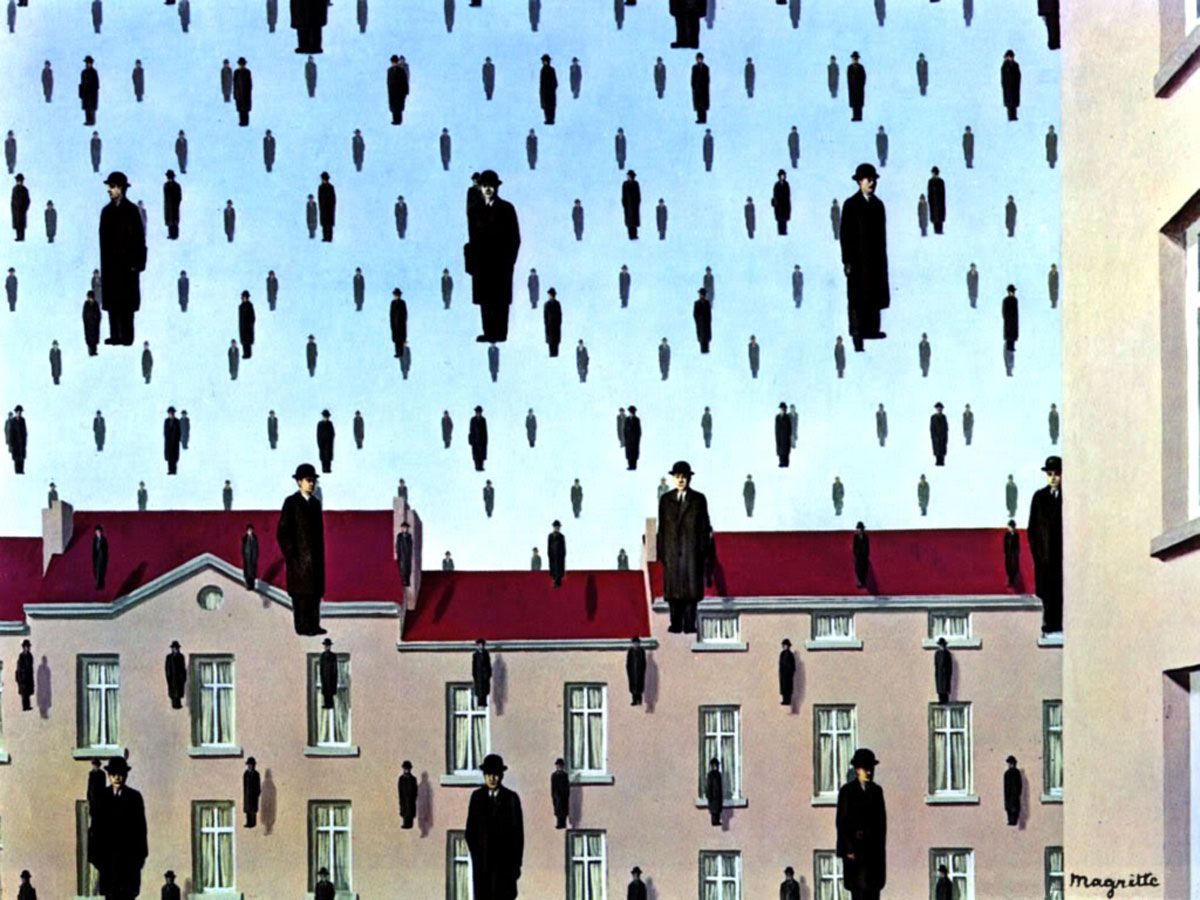 "We live strange days", sang Battiato in 1996. Of course he could not imagine what we would have had to live almost twenty-five years later. Perhaps not even Kubrick or Hitchcock would have been able to write the subject of a film like what we sometimes seem to live: an invisible enemy, capable of passing sneakily from one person to another, infecting them.

Salvation? Stay away, apply the so-called social distance, until isolation.

We have experienced, and perhaps are still experiencing, moments of bewilderment: a mix of disbelief, amazement, confusion and loss. To counter the spread of this pandemic we have been asked to commit ourselves, to behave responsibly; the slogan that sums up the request is #I stay at home. But the days go by, and somehow we must try to regain a certain lucidity. To do this, let's try to suggest here some food for thought about the condition we are experiencing. The Covid-19 speech it concerns primarily two large dimensions of the human: the body and sociality.

When we talk about body we often do this by objectifying it; we talk about it, that is, in the third person. In medicine, this perspective is the master, and being these days immersed more than ever in a medicalized atmosphere, the risk is to think of the body only as an object, as the body I have.
But really our body is only this, only the object of medical analysis, the mere structure that can be attacked by a virus? No, quite the contrary. The specificity of our body is that it can be, yes, a body-object, being primarily a body-subject, the body that I am. From the third person, therefore, we pass in the first person.

We could therefore say that the body is a double phenomenon, which opens to existence in that subject (I am) but that is always on the point of doing object (I have). Usually we are not led to think in these terms: in everyday life, these "two bodies" interpenetrate each other and remain cloaked in the obviousness of existence (when this relationship is disjointed, one enters the world of serious pathologies mental).
Even on a linguistic level, the noun used is always the same, both for the subject and for the object: body. Many philosophers have made efforts to try to describe this duplicity; one of the most important of the last century, Edmund Husserl, using the German language, spoke of Body, the body-object, and of Body, the body-subject, what are, a living, pathic body, which placed at the base of theintersubjectivity, that ability to experience the other as my fellow man, with whom I share the same horizon.

Today there is the Body at the center of the Covid-19 discourse: a body that can be attacked, that can be infected, that must be defended, that must be spaced. But it is precisely in these moments that we cannot forget the Body, which must be brought back to the center of the debate: a body alive, excited, pervaded today by anguish, anxiety about the future, despair. A body that is experiencing a condition that perhaps it had never experienced before: the distance from the other's body, the absence of the other's body. And following in the footsteps of the philosopher Merleau-Ponty, we would say that this lack we feel in touching the other, in embracing him, in feeling the contact between his and my flesh, brings to light the original nature of an intersubjectivity that is before of everything intercorporeity, constitutive dimension of the human being that allows us to resonate with the body of the other, in an intertwining of relationships that we call world.

* Notes on the author: Psychologist, phenomenological-dynamic psychotherapist. He works privately in Pescara with teenagers and adults, couples and groups. Collaborates with various institutions and associations in the area for the promotion and protection of mental health. Since 2017 he collaborates with Psy + Onlus, where he holds the role of referent of the Pescara operational headquarters.