Slow down: a possible anti-fear vaccine 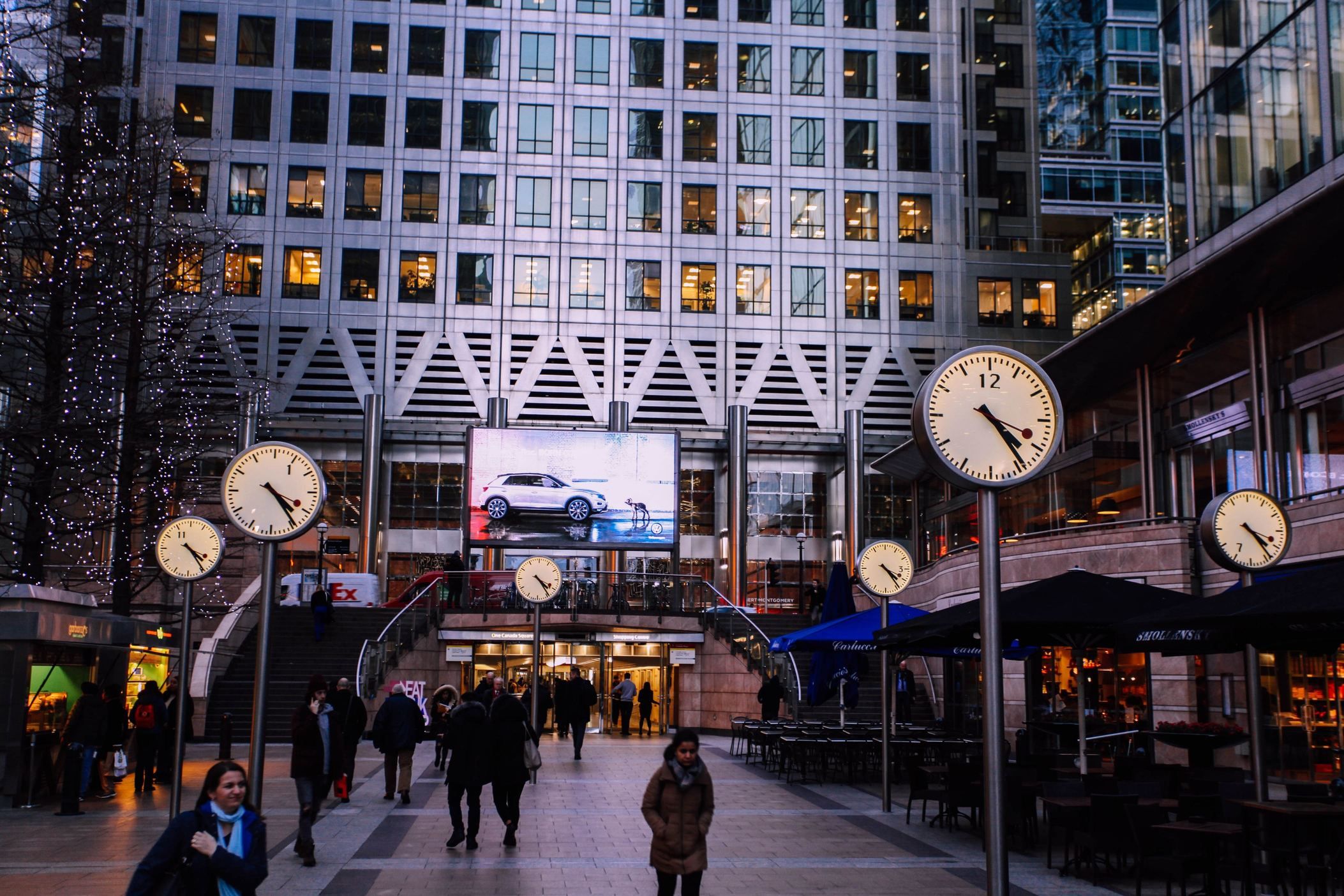 Is there a relationship between always running and fear of foreigners? Is there something in the lifestyles of complex societies that, from the point of view of emotional and relational well-being, rather than making us evolve, risks pushing us into a dimension of closure and isolation?

Some reflections on the topic show us that perhaps there is a red thread to follow.

In 2011, some Yale University scholars conducted a study in which they measured the attitude towards immigrants, in a sample of liberals and conservatives, after reminding them of the danger of the flu virus and asking if they had carried out the vaccine or not. .

If it is natural to dismiss a potential hazard, it is also true that the more threatened you feel, the more likely you are to arm yourself to defend yourself.

This study makes us reflect on how much some beliefs and causal attribution processes can rest on completely irrational bases.

Not only. Time is money.

Is it possible that there is a connection between the perception of danger and the increasingly frenetic and compressed rhythms of life?

In hypermodern capitalist societies we are dominated byideology of efficiency. To earn our portion of wealth, the goal is to get the maximum profit by winning the competition with other competitors. This is not only valid for the contexts of economic production but affects all areas of life: work, politics, school, friendships, love. L'ideal of success coincides with the availability of material wealth, the degree of popularity and independence from bonds.

In the face of these ambitious earnings, what are the costs? What is increasingly sacrificed is the time.

Time to take care of oneself, reflect, cultivate desires and passions, but also time to dedicate to others, to one's partner, to children, to one's neighbor. We work on urgency and in a constant state of alert. The illusion of gain in terms of success and performance makes us lose sight of the cost in terms of sense of insecurity.

We are constantly exposed to alarming and distressing news. It becomes a daily necessity for "normal" people to quickly remove what does not concern us closely, dissociate from the sense of vulnerability, build one defensive shield. But "repressed" and "return of the repressed" are two moments of the same movement.

Is there a connection between all this and the increase, especially in the most opulent and wealthy societies, of social sadness, depression, anxiety disorders?

As in the Yale experiment, the feeling of being vulnerable and exposed to risk (true or presumed) increases the sense of fear, aggression, isolation (attack-flight reaction).
It is conceivable that faith in the omnipotence of material and technological development is functional to neutralizing the deep sense of powerlessness, the feeling of being alone and defenseless in the face of a hostile world and economic, political and social forces, which instead of being governed , more and more seem to rule our life?

Social security is a "hot" topic of current times. Political leaders are well aware of this and are concerned about it worldwide as to make it a key point of many communication campaigns and government efforts.

But are we sure that the danger really comes from the outside? Could barriers be the solution to the sense of threat and insecurity? Consequently, what kind of security are we talking about?

Human relationships need space and time to exist in an authentic way: when people manage to stay close and recognize each other in humanity, to make time to think and dedicate yourself to the care of bonds, feelings of solidarity and alliance tend to prevail and the sense of uncertainty diminishes. One is less concerned with defending oneself from the outside and more concerned with taking care of the inside. It feels better and safe.

Who knows, this is not the most effective vaccine to improve the living conditions of people and the planet.

* Notes on the author:
Ilaria Saponaro is a Piscologist and Psychotherapist with a psychodynamic and systemic-relational orientation. He has been working for years for the design and implementation of psychoeducational interventions for children and adolescents and interventions to support parenting. She collaborates with the non-profit CIES for the “MaTeMù” Youth Center and Art School and coordinates educational activities in schools for the association. It carries out facilitation and training activities on the occasion of training courses, seminars and workshops. It collaborates with the clinical center of the Institute of Integrated Relational Therapy (ITRI) specialized in the treatment of eating disorders. He works as a psychotherapist in private, offering counseling and therapeutic paths for the individual, the couple or the family. Since 2016 he is an ordinary member of Psy + Onlus with whom he collaborates in the area of ​​school psychology services and as a psychotherapist of the Clinical Consultancy Center.