Gambling Disorder: 3 is "better" than 1! Three different paths to addiction. 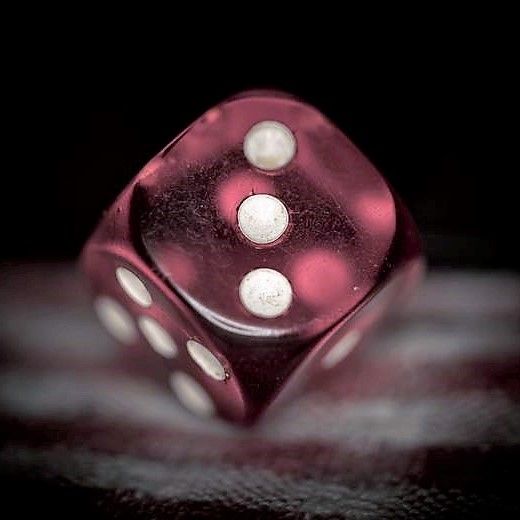 It is now evident that the disturbance gives gambling both a real public health problem both with regard to the international and Italian context. The main causes of this phenomenon are the continuous and rapid growth of game possibilities on the territory and the increase in the use of forms of gambling online and.

Recently with the entry of the pathology of Gambling Disorder (ADI) within the Essential Levels of Assistance (LEA) the question of a standardization of care to be addressed to people with the disorder.

Currently, one of the most known and used models that allows to differentiate the treatment pathways based on the evaluation of the path towards the development of addiction is the famous "Pathway Model”By Blaszczynski and Nower. According to this perspective, the path to disturbance can develop in 3 ways:

Here are some thoughts on this:

The result of these considerations is that the clinician has indications to effectively treat gamblers guaranteeing care paths that adhere to the personal paths of individual players while to the rest of the population, and in particular to those who decide how to manage and regulate this sector, it will be clear that the continuous production of gambling possibilities favors the risk of developing addiction both to individuals who are already vulnerable and to those not yet vulnerable.

* Notes on the author:
Daniele Manasse is a Psychologist, Psychotherapist specialized in Post-Rationalist Cognitive Psychotherapy.
He deals with individual psychotherapy, intervening with psychotherapy in all those situations in which discomfort and malaise manifest themselves in the form of symptoms or existential problems; deals with research and training on the issues of new addictions and in particular of gambling disorder. Within Psy + Onlus he is the coordinator of the Gambling Area, coordinates and participates in the therapeutic group of pathological gamblers and their families.