COVID-19 - PSYCHOLOGICAL WELLNESS IS A RIGHT OF EVERY PERSON, IT IS PART OF THE RIGHT TO HEALTH: HELP US TO SPREAD IT!

Gender stereotypes and female leadership: the paradox of the "Iron Lady" 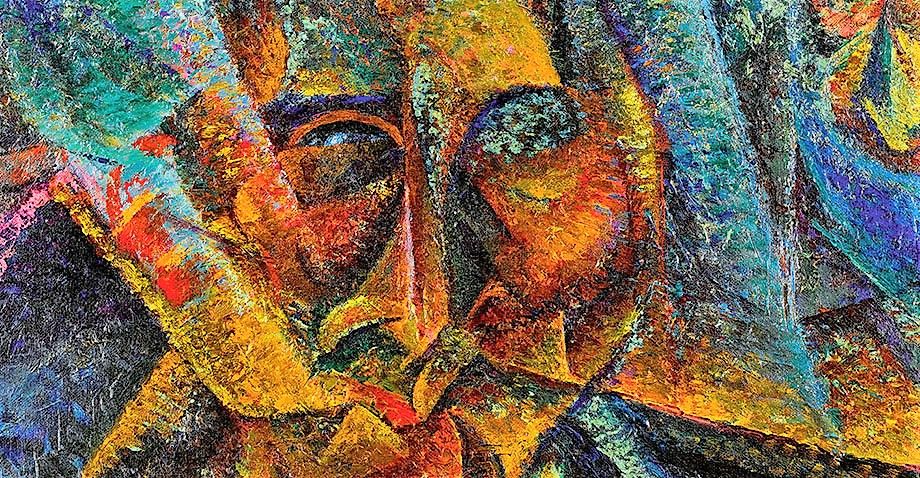 Despite the female gender has made great strides in the world of work in recent years, several issues remain open, issues that mainly concern the disparity of treatment between men and women within the working contexts.

Women are strongly underrepresented compared to men in the highest positions of power and authority. While they almost reach the number of male colleagues at managerial level, they are dramatically absent on the boards of the most important European and American organizations. According to 2016 data, in the United States women hold only a fifth of the seats on the boards of the major US corporations, the so-called Fortune 500s. In Europe the situation is not much different: the women members of the highest decision-making bodies of the major companies represent about a fifth of the total compared to their male colleagues. The number of women among presidents and CEOs is even less: le women presidents I'm about the 7% of the total, and only 5% of the managing directors, according to data updated to 2017.
The women who really come to hold top leadership positions are therefore few. Those who do, do not have an easy life.

The first woman to become Prime Minister in the UK, Margaret Thatcher, has been in power throughout the 80s. She was given several nicknames, including the most famous "Iron Woman" ("The Iron Lady"), but also "Her Malignancy" with which she is still called today.
This characterization of top leaders as cold and hostile women is quite widespread in the workplace, as reported in numerous social psychology research.
Eagly and her team of colleagues have been dealing with issues for years gender and leadership, and provide a key to understanding the phenomenon based on gender stereotypes. The gender stereotype gathers all those characteristics that women and men, according to a socially shared perception, possess or should possess.

The woman, according to the most common gender stereotype, deals with others, searches for positive relationships (she is friendly and collaborative), is sensitive and has a good emotional intelligence (intuitive, understanding, insightful). On the contrary, man is competent, ambitious, focused on the task, tends to take the lead, is assertive, dominant and rational.
These gender stereotypes, compared to socially shared stereotypes about the role of leader, provide interesting data. Indeed, it has been found that stereotype of leader and stereotype of man coincide. Man and leader therefore share the same characteristics: the two roles are congruent.
This obviously becomes a problem when the woman aspires to leadership positions. In fact, if women stick to their gender role, showing understanding and empathetic, they fail in the role of leader, because they do not show strong and decisive enough. If instead they conform to the role of leader, they fail in the gender role, being evaluated as cold and hostile, being labeled in a negative way, just like Margaret Thatcher. In summary, according to this perspective proposed by Eagly and colleagues, women are in a condition of paradox, in which any behavior could jeopardize their position as a woman or as a leader, producing negative outcomes in any case.

How can we get out of this paradox? One of the most effective means experienced in recent years consists of women's leadership development programs.
These programs focus on:

Acting on gender stereotypes is in fact the first step to tackle the problem, but it is also essential to act on a broader level.

In this regard, further identified solutions were:

All proved to be valid interventions, if operated in synergy. In fact, the change in this type of dynamics can only be multi-determined: one must act a individual level, organizational e social to produce an appreciable and lasting change.