COVID-19 - PSYCHOLOGICAL WELLNESS IS A RIGHT OF EVERY PERSON, IT IS PART OF THE RIGHT TO HEALTH: HELP US TO SPREAD IT!

Recanati: a day dedicated to the "Terre di Centro" 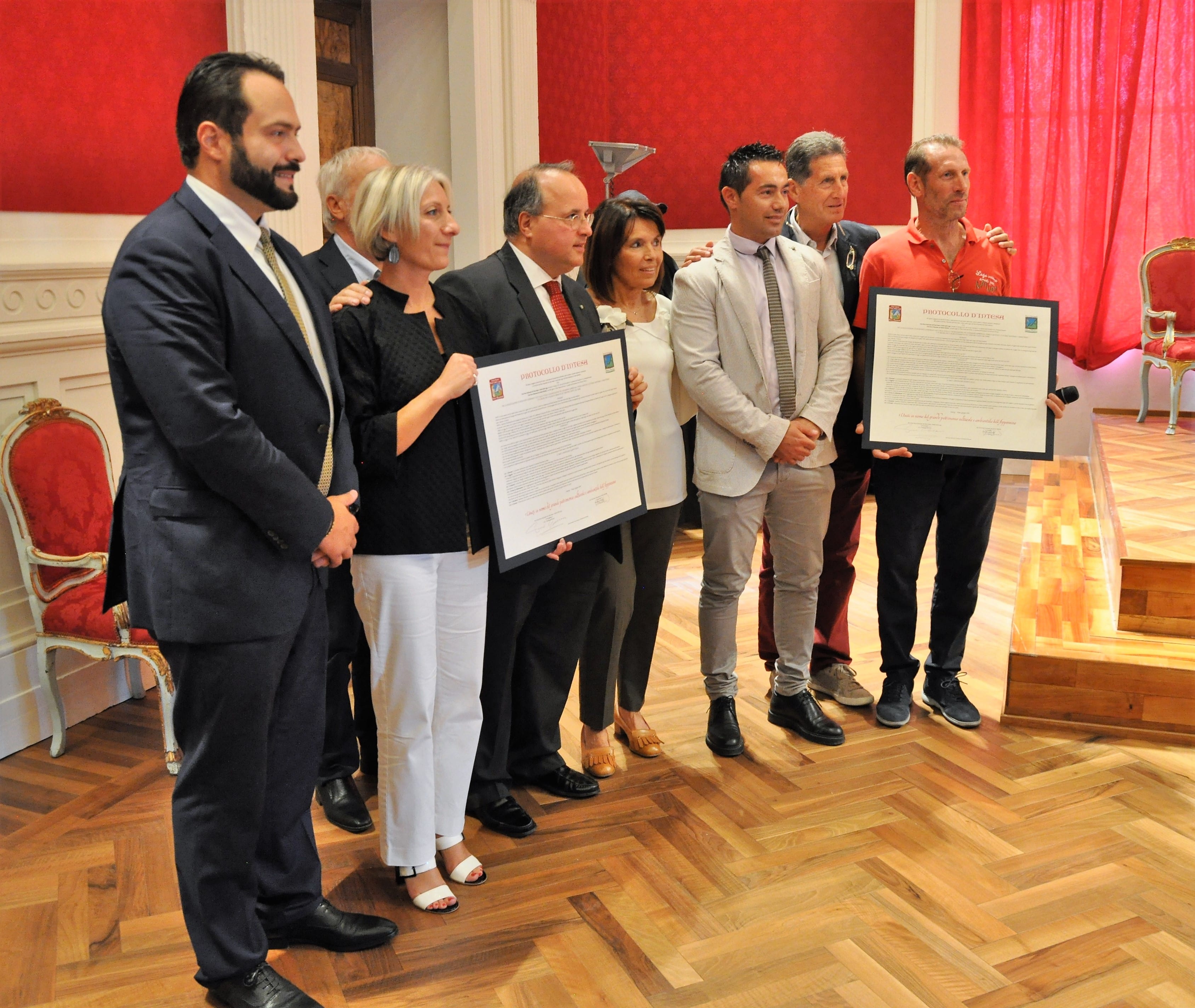 On Saturday 15 September, the conference was held at the Aula Magna of the Palazzo Comunale of Recanati (MC), on the occasion of the presentation of the Memorandum of Understanding approved by the Gran Sasso-Monti della Laga Park and Monti Sibillini Park "The magnificent central lands - Saving memory between destruction and rebirth".

In the afternoon, a round table was held at the Convent of the Capuchin Friars on the theme "Sustainable development and cultural heritage, opportunities and good practices in comparison".

Psy + Onlus has accepted the association's invitation Laga Insieme Onlus to participate in this busy day.

During the morning, the central theme of the speakers' interventions concerned what could be called a "collective identity" of the populations of central Italy. From the analysis of historical finds to the study of language and traditions, the desire to reinforce a sense of belonging to these territories has been perceived without distinction, in recent years under the threat of the phenomenon of depopulation.

Various projects have been presented, including those promoted by the "Appennino Solidale" movement: the creation of historical-naturalistic routes that cross the four regions of central Italy (Lazio, Abruzzo, Marche and Umbria), and the creation of a relative museum complex to these lands hit by the earthquake. A shared desire is to be able to nominate these "Terre di Centro" as a UNESCO World Heritage Site.

After the presentation of the memorandum of understanding between the two parks and the tasting of some typical products, we moved on to lunch (based on amatriciana) organized by the association Laga Insieme Onlus.

In the afternoon the round table took place Psy + Onlus actively participated. We presented our activities, emphasizing the continuity of the interventions active from 25 August 2016 and the differentiation of the same based on the moments and needs encountered. We also reiterated our desire to implement community empowerment activities in the area.